Our School Age Childcare children from the Lawrence and Methuen YMCAs ended the school year and started the summer with the perfect bridge: Outdoor Education at Camp Otter! The kids had the chance to spend the day at camp participating in science experiments, working on team-building activities and stepping out of their comfort zones to try something new.

The kids rotated through stations, including one in which teachers led them through two classic science experiments that might just be too messy for school. In the Egg Drop Experiment, the kids had to work together to come up with a strategy to keep an egg from breaking when it was dropped from different heights. Along the way, they learned problem-solving, along with some basics in gravity, force and acceleration.

“We decided to line up our cups and try to catch the egg,” said one participant. “We were surprised that it worked! I’ve never done anything like this in school. Catching the egg was really, really fun!” 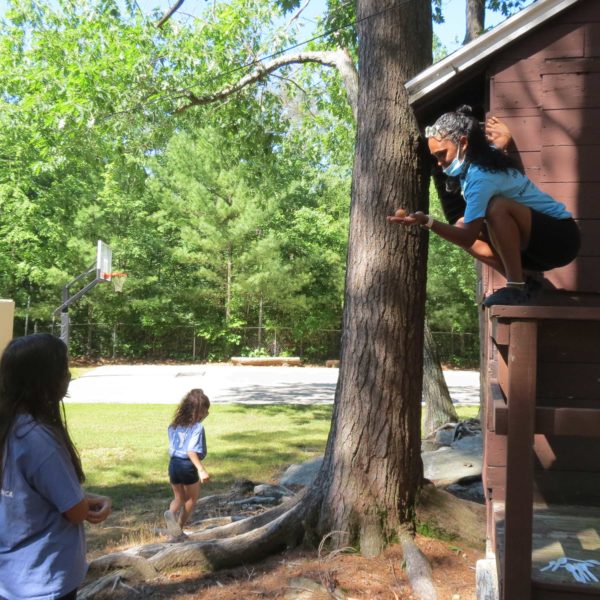 The children worked on team building and challenged themselves on the ropes course, learned archery and had the chance to go out on the water in canoes, among other activities. 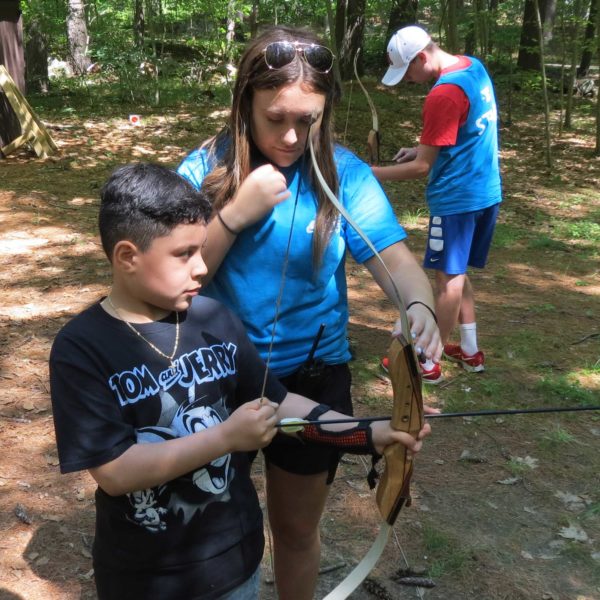 “I was a little bit scared because I had never been in a boat before,” said Cataleya Bonet. “But it was nice. If you are scared, you should give it a try and you might like it.” 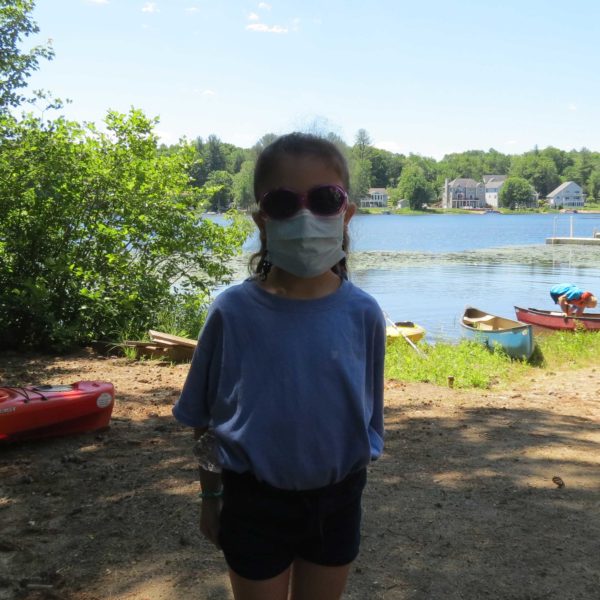 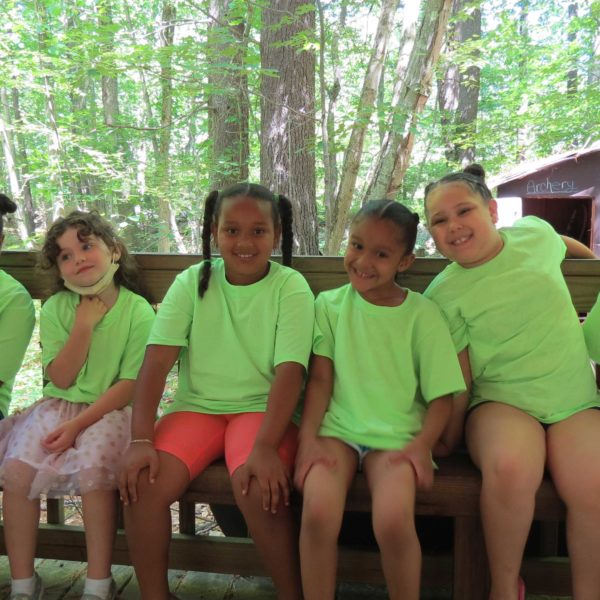 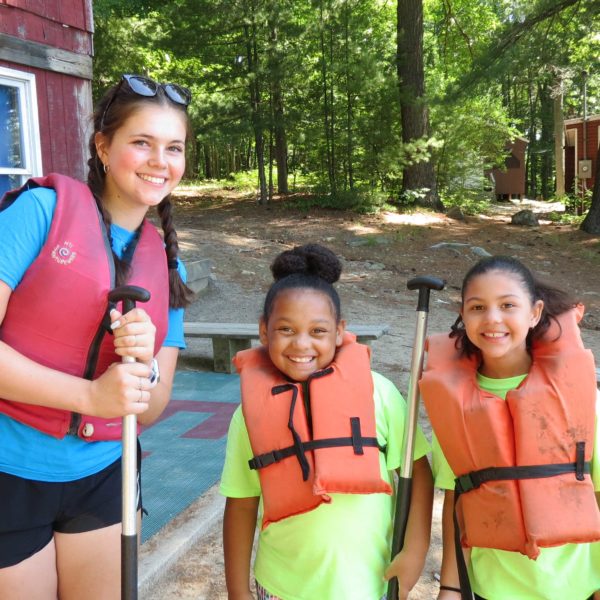 “This was a great experiment to get us thinking,” another participant agreed. “We had to work together to come up with our strategy.”

In the Oil Spill experiment, students mixed oil in water and tried different methods to clean up their “oil spill” including scooping the oil out with a spoon or adding dish soap. This was a great environmental science activity to do in the beautiful natural surroundings of camp. 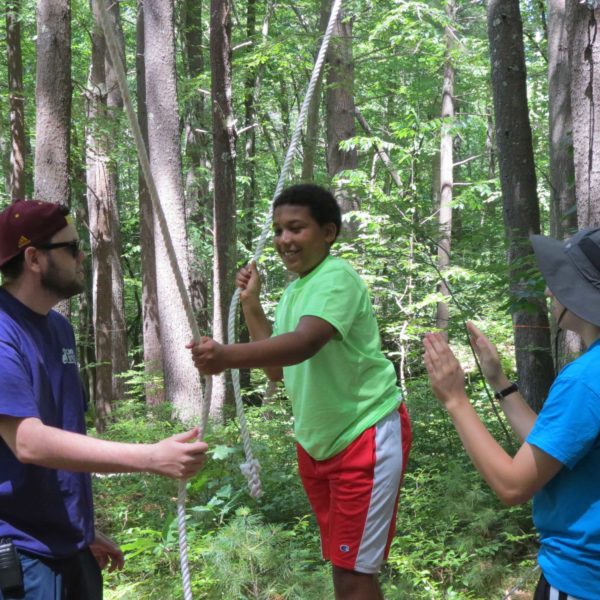 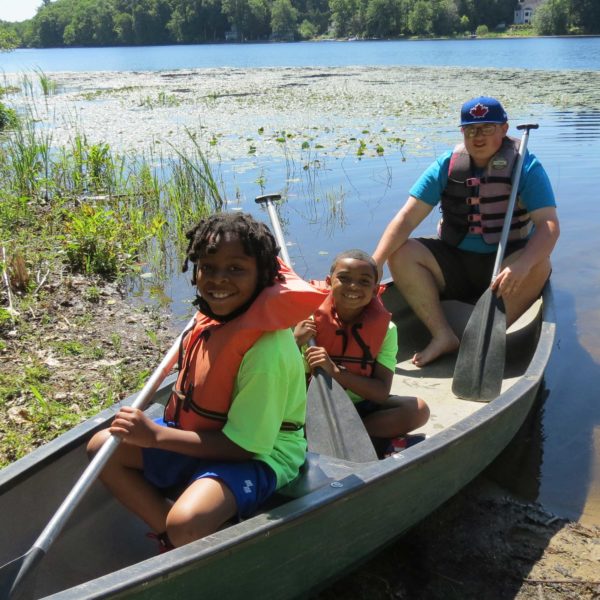 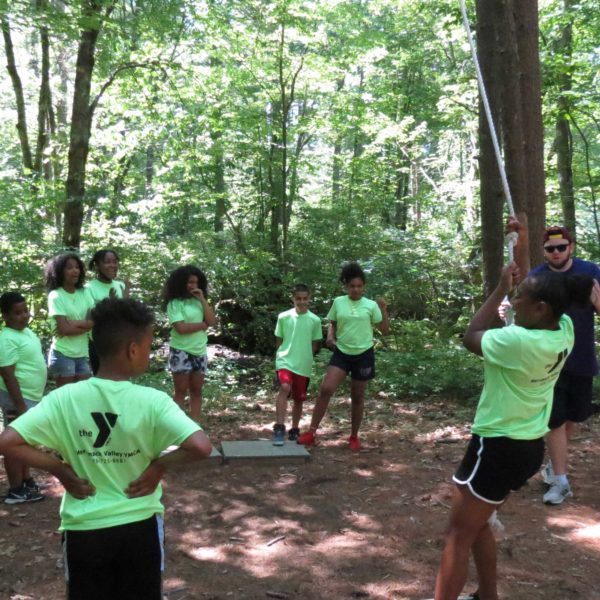 To learn more about this program, contact Executive Director of Childcare Cathy Redard at credard@mvymca.org. 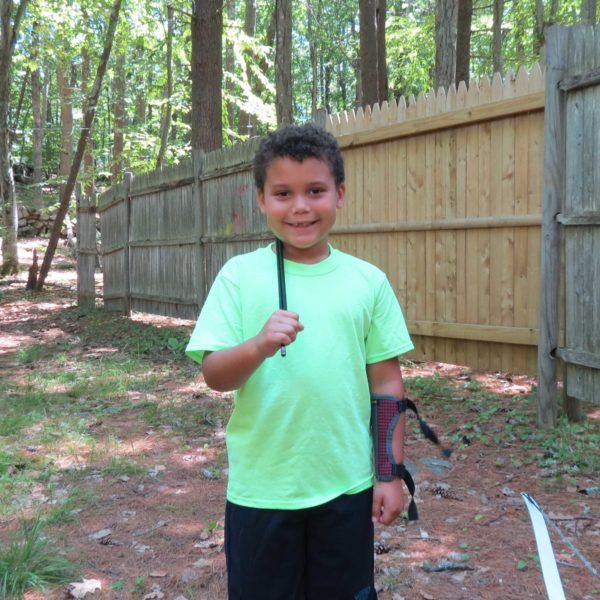