Celebrating the Women of the MVYMCA: Frances Hernandez

I have worked for the Merrimack Valley Y for just about 15 years. I started as a one-on-one aid working with a child with special needs. I decided to go back to school and obtain my associates degree in Early Childhood Ed and later became a lead preschool teacher. After about eight years of teaching preschool, I moved on to becoming the assistant preschool director at the Methuen Y for about 2 years. I have been working in my current position as the School age Director for the past 4 years. 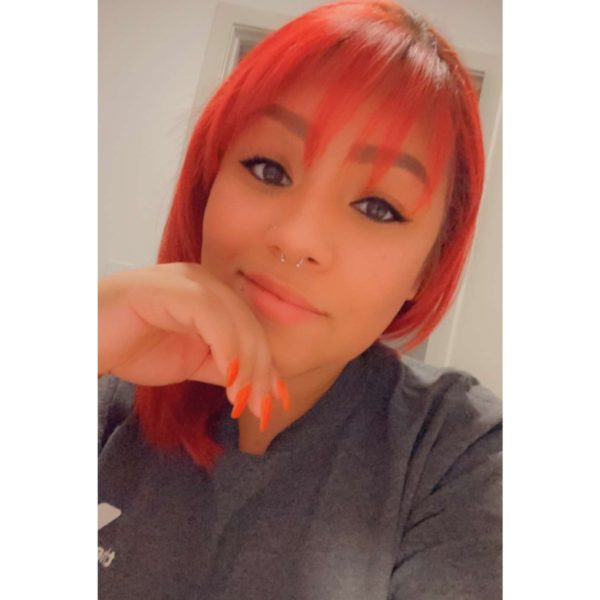 Working at the Y, I have had the pleasure of being mentored by some great women. These women saw something in me that I failed to see myself. They empowered and pushed me to further my education and now I am 9 months away from my Master’s Degree in Psychology. I have also had the pleasure of passing on those mentoring skills and becoming a mentor to many staff and wonderful children as well. As a woman I have grown into having that “mom” role in the program and not only being that person they can depend on for help but also that shoulder to lean on for emotional and moral support.

My top female role model I would have to say is my grandmother. There are not enough words I can write on paper to say about that amazing woman! She has shown me that with hard work and dedication, anything you want is obtainable no matter what or who tries to stand in your way.

A great leader is not only someone who can lead a team to be the greatest team they can be but a great leader is also someone who will push each and every one on that team towards personal and professional growth and success. This leader leads by example and pushes themselves as much as they push their team. They are respectful, diligent and down to earth all while keeping their eyes on the prize at all times.

As a woman in a leadership role, the hardest obstacle I have faced is the fight for respect. Many (not all) will see a woman of my size and think I am a pushover and have that thought in their mind that I need someone to hold my hand through things. Well isn’t that far from the truth! I have used that to my advantage and not only have earned the respect of many but I have learned to stand on my own two feet and persevere!

My word of advice to generations to come is, never give up. Never let anything stand in your way and try to defeat you. Always fight and do what you feel you are destined to do regardless of anything or anyone that stands in your way. You are a force, you are amazing and you will succeed! Manifest all that you desire and it will come!

The part of my Y story that resonates is the fact that I put in the work and was able to get to where I am all while earning the respect of others and being that role model for many. As much as I wanted to leave the job after being here two months because of the thought that I couldn’t handle the pressure, I pushed through that and worked hard on myself and made sure I knew that I could do anything I set my mind to no matter what. Woman I feel are sometimes looked at as weak and sometimes told that without the help of others we will not have what we want in life. That is far from the truth! We can have all that we want and more if we put in the time, effort and hard work.