Celebrating the Women of the MVYMCA: Donna Aldrich

Interview with Donna Aldrich, volunteer member of the Merrimack Valley YMCA Board of Directors

How long have you been involved with the Merrimack Valley YMCA and what was your first role as a volunteer?

My first role was on the Andover/North Andover board of managers for six years.

How has your experience been as a woman and a volunteer at the YMCA?

I’ve always felt like my voice was certainly respected at the Y, so there’s no issue there. I do think that we don’t have enough women at the Y in the volunteer capacity. 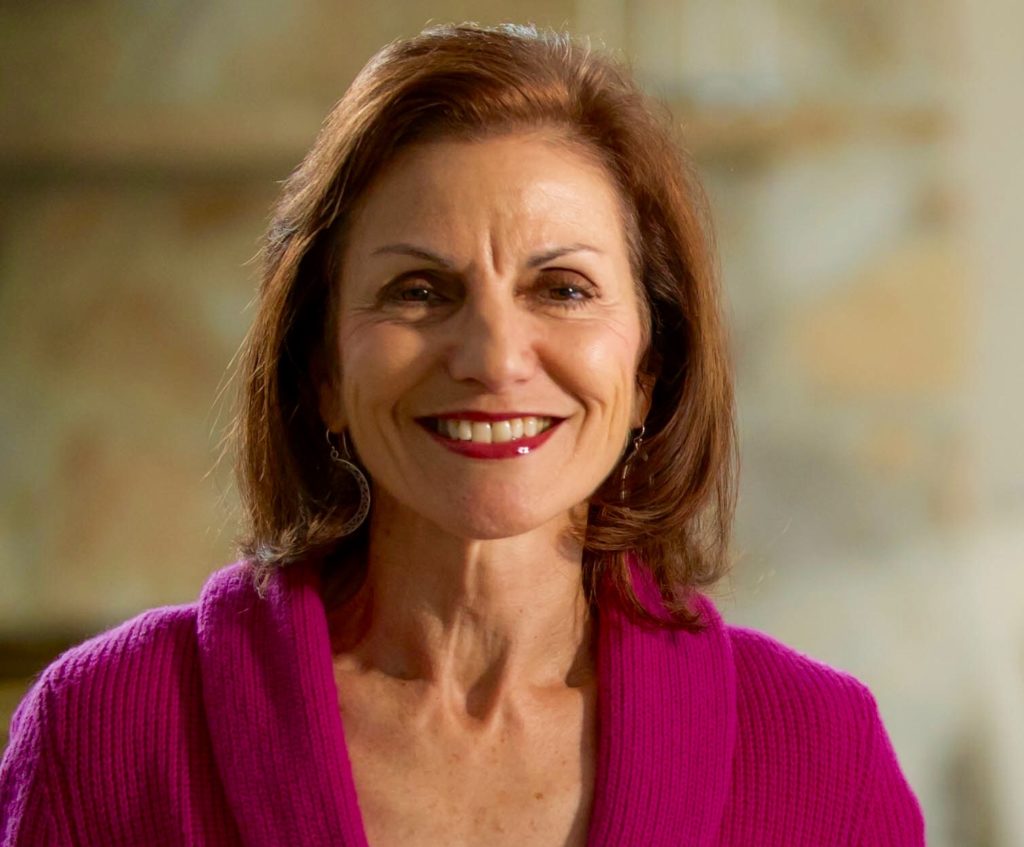 From a corporate board perspective, I just recently looked at that and we’re one third women to two thirds men. And so I do think there’s opportunity for more women voices and I would say more voices of younger women.

I can’t just name one. But I think the characteristic that I admire is being willing to take big risks to overcome adversity for the greater good. When I think back to all of the suffragettes, I mean, it took so much work. Someone like a Harriet Tubman, or a Gloria Steinem, or a Ruth Bader Ginsburg – all of them have just created such impact for women. Those are the people that I really look up to as role models because they were willing to fight the fight. And I even think about someone like Alexandria Ocasio-Cortez right now. She’s unwilling to be silenced and she makes her voice be heard. Even though some people don’t like what she has to say, she doesn’t let that stop her.

Well, certainly diversity is really important. But I think that that goes without saying. I definitely think that you have to be aware of that. I always say that your ticket into being a good leader, no matter where you are in an organization, is you have to get results and how you get results is equally important. I think that having integrity, being a person who inspires and motivates and develops people, communicates broadly and certainly you have to have some vision about where your organization is going. What I think is really important is being able to connect the organization to the purpose, to the vision. And then really how does that impact the world? Whatever your business is, I think people really want to feel that what they do is connected to the greater purpose is of the company.

I think the one that comes to mind is we got acquired by Phillips and we had to do this big I.T. rollout. I was sent to Amsterdam to represent us and I was one of two women in the room of all men. This was about 20 years ago and Philips was a very male-dominated company. I was able to say in that meeting, that we were not ready to go live. I was dismissed by the others in that meeting. And they went ahead anyhow. It was a disaster implementation because they did not take me seriously. What happened next? I built up my credibility and I didn’t allow it to keep me silent.

What advice would you give to the next generation of women as they grow into leaders?

Take initiative and ask for what you want and when you don’t get it, don’t let it stop you. Pick yourself up, figure out what can you learn and go on to the next thing. Because sometimes we, as women, let things ruminate, let things bother us so much that we don’t try again or we don’t take a different path or whatever it is. And it hurts us in the long run.

What advice would you give to other women about how to do that?

You know, I read this book a long time ago. “You Just Don’t Understand” by Deborah Tannen and she talked about this the way that men communicate in a meeting – in the way that women wait for the pause. She said men will talk over one another before they are finished and women wait for the pause. And I notice that myself. By the time you feel like it’s your turn, the subject has either changed, so your point is irrelevant, or somebody else has already said it. I would say that women should not wait. And I’m not saying you jump in the middle of somebody’s conversation, but again, take that initiative, take that risk and jump in. Don’t question yourself or fear that people will think, “Oh, she’s stupid” or, “Oh, that’s a bad idea” or whatever.  And even if people say, “Gee, I don’t really agree with that,” it’s OK. Just move on and learn and don’t get stymied by it.

What part of your Y story do you believe resonates most with other women in a volunteer role?

I got engaged with the Y because of my connection with the Court Appointed Special Advocates (CASA) program. The whole idea of having a safe place for kids and being really engaged in the best interest of the child, that’s what we say about CASA. And that resonated with me. There’s just so much you can do at the Y as a volunteer and gender really is not an issue because whether you want to help coach basketball or you want to help in cooking classes or you want to help in learning, I don’t believe that gender is an issue.