Celebrating the Women of the MVYMCA: Cathy Landry

I have been with the Merrimack Valley YMCA for eight years and currently serve as the Chief Financial Officer.

My experience a the YMCA has been very good. The fact that this is not a male dominated industry or organization makes it easier. In addition, during my eight-year tenure here, there have been several women in leadership positions – even in the top leadership positions. It is a matter of time before a female holds the very top position for the first time ever. 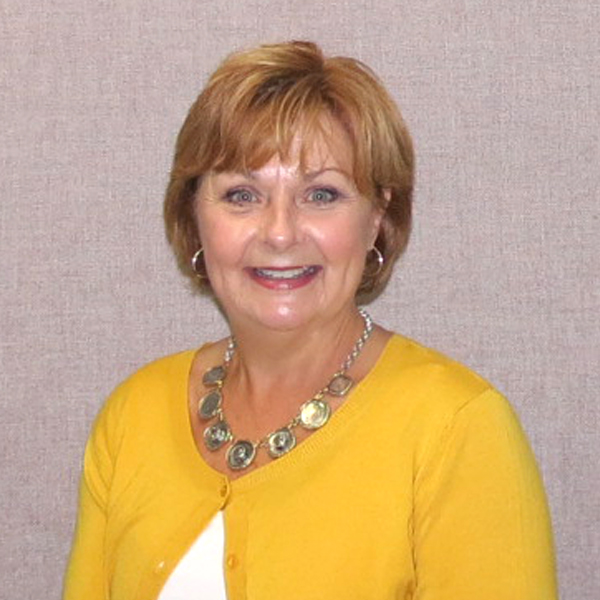 My mother is my top female role model because she felt she was an equal to men. She lived her life with confidence in her abilities – period/end. She didn’t dwell on her differences with men but concentrated on her own abilities, believing that women were as qualified as men in anything and everything. Watching and listening to her was a source of inspiration for me and my sister (unbeknownst to us at the time) but equally important for my brothers. She would have been 96 next month so she really had to work in a man’s world. It was not easy for her to break through those inherent barriers but she did while also being a wife and mother of five.

A great leader is knowledgeable, accountable, predictable, reliable and pays deliberate attention to developing/mentoring others and outwardly praising others for true accomplishments.

Being a woman means you can’t be part of the “good ol’ boys network” – you just can’t be. But you can decide not to give this obstacle energy. Don’t try to fight the fights you can’t win. But don’t totally ignore this – promise yourself you will never exclude others. You’ll get your share of opportunities but you need to be qualified for them when you accept them as you won’t get a second chance to fail.

Don’t be afraid to be yourself; before you expect advancement/promotion spend your time honing your skills so you have the qualities to deserve those accolades. As you grow and advance, don’t forget to bring along the next group behind you. Advancing forward doesn’t necessitate keeping others down.

I’m just a regular, normal, unspectacular gal. Yet I can be at the executive level.*

*MVYMCA fact check: “Unspectacular” is not a word Cathy’s co-workers at the Y would use to describe her. She is spectacular in our eyes!