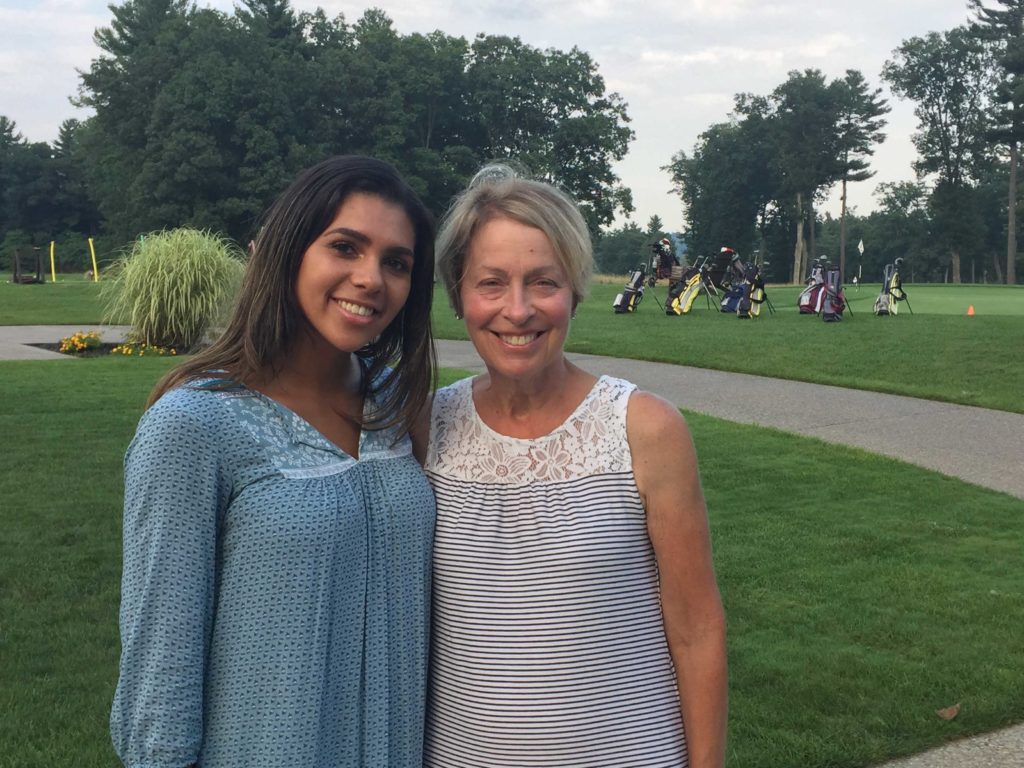 Alumnae Amari King was the featured speaker at graduation ceremonies for the Tom Sager Golf Academy this summer. The WSU senior was among the first participants in the program, which was started in 2011 in memory of Tom Sager, an avid golfer who passed away in 2009. Barbara Sager says she hopes the experience will have a positive, lifelong effect on the kids.

Eight children from the Lawrence and Methuen YMCAs participated in the academy, which took place at Renaissance Golf Club in Haverhill. The children were chosen to participate in the program, which teaches the game of golf along with the values of respect, patience, and good sportsmanship.

The Tom Sager Golf academy is a joint venture of the Merrimack Valley YMCA, Renaissance Golf Club, and the Sager Family Trust. 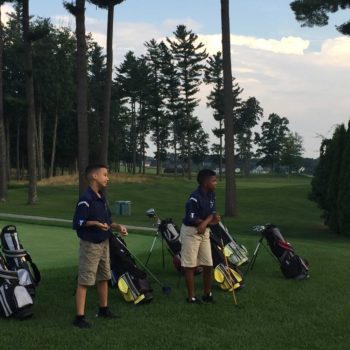 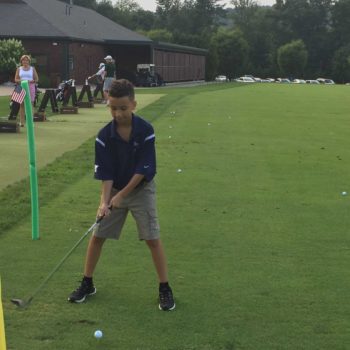 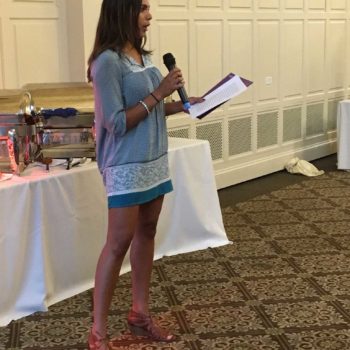 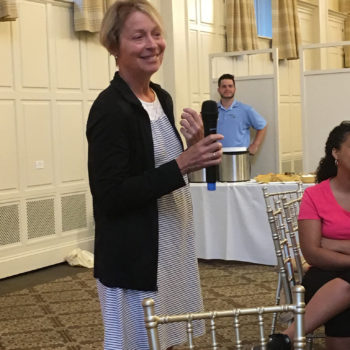 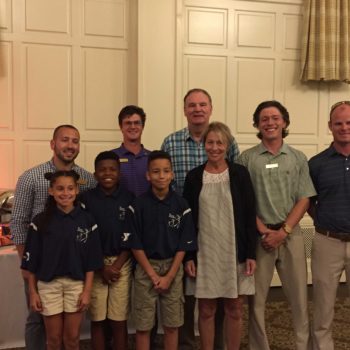