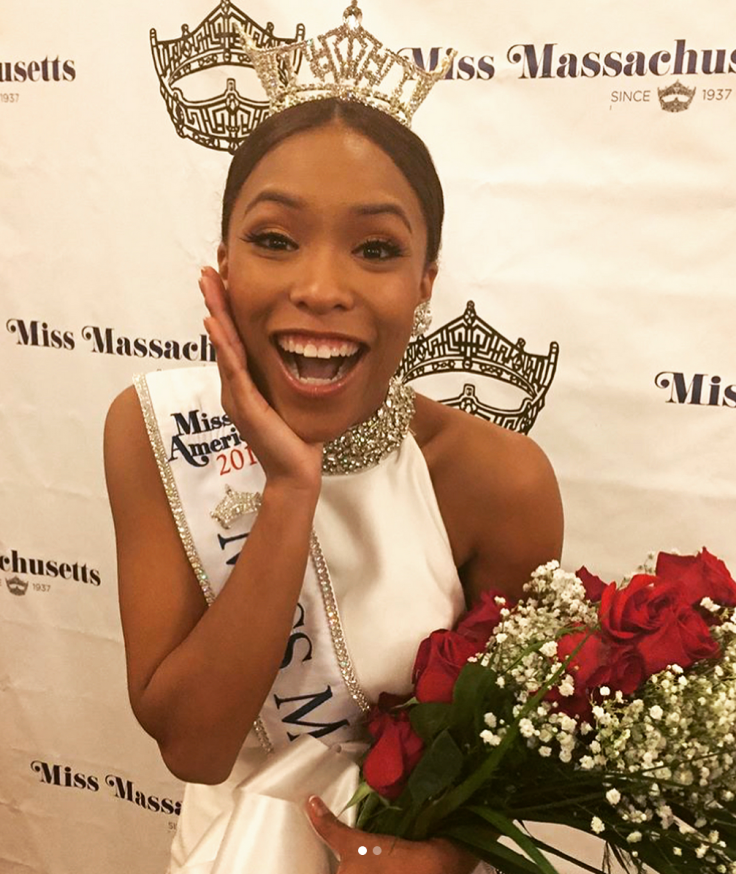 Gabby is an amazing young woman that we met at the Lawrence Y when she was 10 years old. She won the first ever Lawrence Music Clubhouse – Clubhouse Idol Competition. She was actually just old enough by one day to even be eligible for the competition…it wasn’t even close…she won by a landslide! She was and still is incredibly talented. She then joined Teen Achievers and eventually became a part time staff person while she was a student at Central Catholic High School and during the summers while in college. As you can see from the story below, she is the first woman of color to win Miss Massachusetts. 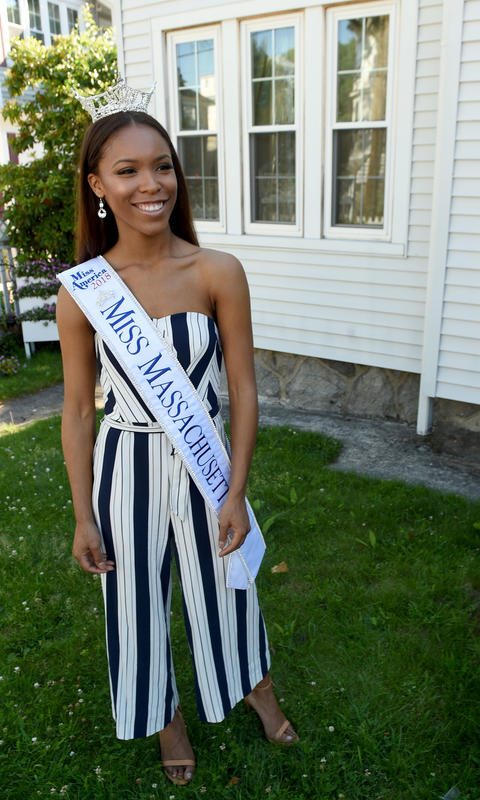 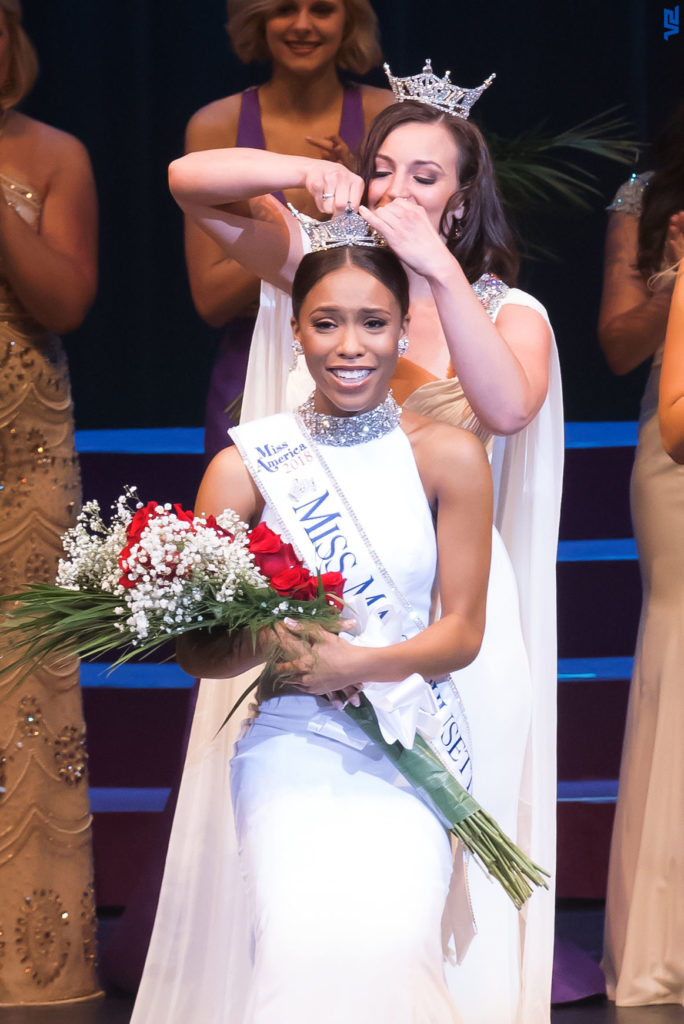